5 of the World’s Highest-Paid Football Player 2021 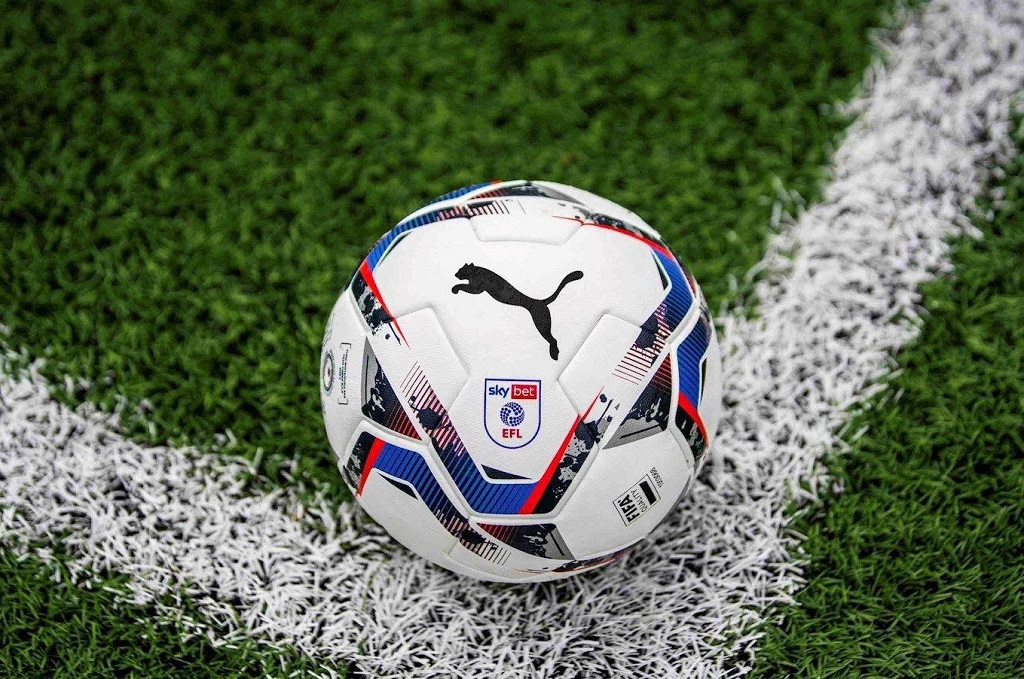 With no doubt that a multi-billion pound industry well known as soccer, has the highest-earning athletes around the globe. Some of the world’s largest personalities in the sport are nowadays increasing their already attractive salaries not just from displays on the pitch, but also from high-income brand deals and lucrative sponsorships.

One of Football’s phenomenal talents, comes from one of the biggest clubs in the world, F.C Barcelona. In 2003, Messi made his friendly debut in Porto, and was nicknamed the 16-year-old wonder boy. From that match onwards history was made, winning six-time Ballon d’Or and also leading his team to secure over 35 trophies in these past 18 years. The Argentinian forward has made over 1 billion dollars only in his career earnings. Now that his contract is coming to an end, whilst also being an older figure in the sport, he was sold to PSG (Paris Saint-Germain F.C) for an astonishing 35 million dollars per season.

Being the most followed sports person on the planet, Cristiano Ronaldo doesn’t only earn a tremendous amount of around 36 million dollars per year, that Juventus has decided to pay for the superstar. He also tops up his earnings with another 35 million dollars made from his own Brand CR7, whilst also obtaining sponsorship by huge companies such as Tag Heuer and Nike. Now Ronaldo at 36 years-old is one of the top goalscorers in football history after scoring a goal against Napoli in 2021, making a total of 760 goals including the national team goals.

A new leader of the next generation in football, is a second consecutive year Ligue 1 Golden Boot winner at just 22 years of age with around 21 million dollars annually. The Frenchman’s permanent transfer to PSG, from Monaco still remains the 2nd most expensive transfer in history and with no doubt he already bagged more than 100 goals for his club. Given all the new sponsors such as Nike, whilst also being on the front page of FIFA 21, Kylian Mbappe is one of the most well known athletes in the live sports streaming industry.

The legendary Brazilian footballer, Neymar is paid around 79 million USD every year from the Parisian club. PSG has paid a world record breaker transfer fee of around 250 million dollars and they are happily spending over half a billion to keep the brazilian happy in the French Capital. Whilst he doesn’t have as many sponsorships as the players mentioned above, Puma allowed sponsorship on the sportsman after facing some trouble with Nike.

Liverpool’s tremendous buy from the Italian team Roma, Mohammed Salah has been very successful these last few years. Only at anfield he scored more than 100 goals, whilst also winning the Champions League and Premier League in that time frame. The Egyption cost around 60 million dollars to sign for the massive club with a rewarding contract of around 24 million dollars.