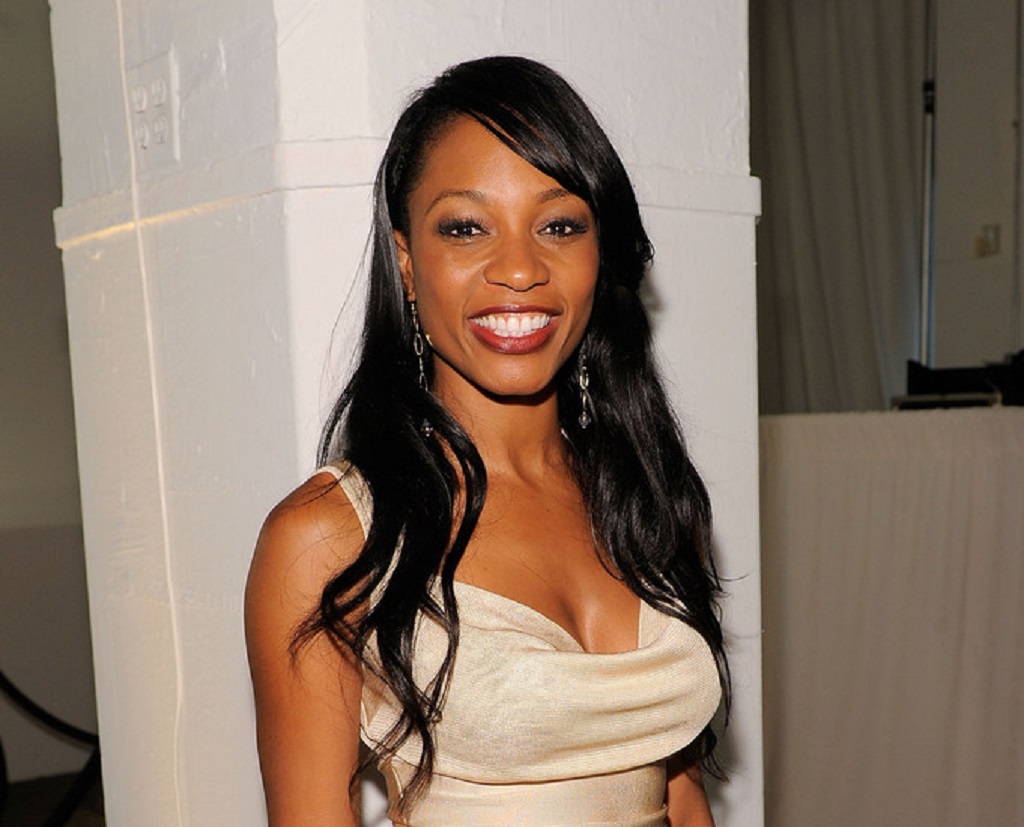 American broadcast journalist and television personality Cari Champion has become very popular in the sports world. Many have seen her as an anchor and reporter for the Tennis Channel and as the host of ESPN2’s First Take. Then in July 2015, Champion became an anchor for ESPN’s flagship program SportsCenter. Here are some things you need to know about her if you’re a fan:

1. Cari Champion was drawn to journalism with goals of transforming negative stereotypes of African Americans:

Champion was born in June 1975 and raised in Pasadena, California. Champion attended the University of California, Los Angeles (UCLA), where she majored in English and minored in mass communications. She wrote for the Daily Bruin and was inspired to pursue a career in journalism by UCLA alumni, including Matea Gold of the Los Angeles Times, who spoke in her classes.

Champion got into journalism to help her community and said: “I wanted to give people a voice that didn’t have a voice. I’m always fighting for the underdog. I don’t know where I got it from, but I’ve been like that all my life. That’s why I love journalism.”

2. Cari Champion went to UCLA and did a college internship at CNN:

Cari Champion studied in Washington, D.C. and earned an internship at CNN. She graduated from UCLA in 1998, with an English degree.

Prior to ESPN, she had spent time working as an anchor and reporter for the Tennis Channel.

After graduating from UCLA, Champion moved to Florida for her first reporting job. After moving there, Champion covered a plethora of news items. She specialized in human interest stories and weather, including coverage of the well-known — and devastating — hurricanes in the state.

Tune in to the @tamronhallshow TODAY

Cari Champion is a celeb that attracts a lot of attention from the media as well as from her fans.

She is a co-author and a host of SportsCenter Coast-to-Coast on ESPN and a host of a podcast Be Honest with Cari Champion, which airs on espnW.

She has been promoting her second podcast on Instagram called

‘The Brownprint’ podcast? Where herself and industry-leading guests will have important conversations ranging from the inspirational to the uncomfortable. Launching in 2020, this podcast will act as a mentorship to those in need of direction.

Cari Champion has been featured in movies such as sympathy for Delicious and Cinema Salvation.

5. Champion was the target of rasict sex fantasy tweets from  comedian Artie Lange:

In November 2014, Champion was the target of insensitive and sexist tweets from comedian Artie Lange, who jokingly portrayed himself and Champion in a sexual fantasy set during “Slavery.”

Artie Lange tweeted an explicit master-and-slave sex fantasy Tuesday morning about ESPN “First Take” host Cari Champion. Not surprisingly, that did not play well to a large audience — and it’s cost him at least one gig so far, amid accusations of racism and rape fantasy.

Lange tweeted a stream of jokes about wanting to have a physical relationship with ESPN’s Cari Champion. The demeaning personal quiddity of the jokes overshadowed any humor he was attempting to derive from it.

“they were all jokes. Stupid jokes. Very stupid but jokes. Pls don’t let them harm you. If they did I’m sorry,” he tweeted directly to her.

6. She was fired from a broadcasting network in 2007 for allegedly using profanity:

Champion quickly created a name for herself, and began to cover more nationally televised events. She was a reporter at the Orange Country News channel in Santa Ana, California before joining WPTV-TV in West Palm Beach, Florida in the same capacity in 2002. In November 2007, while working as an anchor for WGCL-TV in Atlanta, Cari Champion was shown the door for allegedly uttering a profanity on air.

She appealed the firing and said in an interview for the Maynard Institute that the floor director had not cued her and her co-anchor following the break, and that the microphone picked up another conversation they were having. Afterward, she was re-hired in 2008, but left shortly after for a broadcasting job outside of Atlanta.

Champion joined ESPN from the Tennis Channel where she was an anchor and a courtside reporter, most recently covering the 2012 U.S. Open. She has a love for the sport. Champion’s interest in tennis started while working in Florida.

While there, she covered the Williams sisters, Venus and Serena, closely. This sparked her interest in the sport. Champion subsequently auditioned for the Tennis Channel’s burgeoning news department and was one of three women selected from a pool of more than fifty candidates.

Champion grew up as an avid basketball fan. She is a fan of the Los Angeles Lakers and the UCLA Bruins. According to her, she is 6 feet 1 inch tall “with heels”. Before working on the show, Champion was an avid watcher of First Take: “I love the barbershop debates that make First Take feel different than other programs”.

In 2012, Champion joined ESPN as the new host of ESPN2’s live debate show First Take. She was hired over Heidi Watney and Jemele Hill for the job. As the show’s host, she moderated debates between sports pundits Skip Bayless and Stephen A. Smith, who she said had “the biggest, strongest personalities in the building”. After proposing ideas for stories to ESPN, Champion made her journalistic debut for the network on November 4, 2014, when she profiled and interviewed American football quarterback Cam Newton in a segment for E:60. That same day, she was the target of racist and sexist tweets from comedian Artie Lange, who jokingly portrayed himself and Champion in a sexual fantasy set during slavery. Lange tweeted an apology to Champion the following day, and ESPN issued a statement to Sports Illustrated that rebuked Lange’s tweets, while Champion did not respond publicly.

After petitioning ESPN for six months to become an anchor on SportsCenter, Champion was promoted to the position in June 2015. She hosted her last episode of First Take on June 19 and began anchoring morning editions of SportsCenter in July.