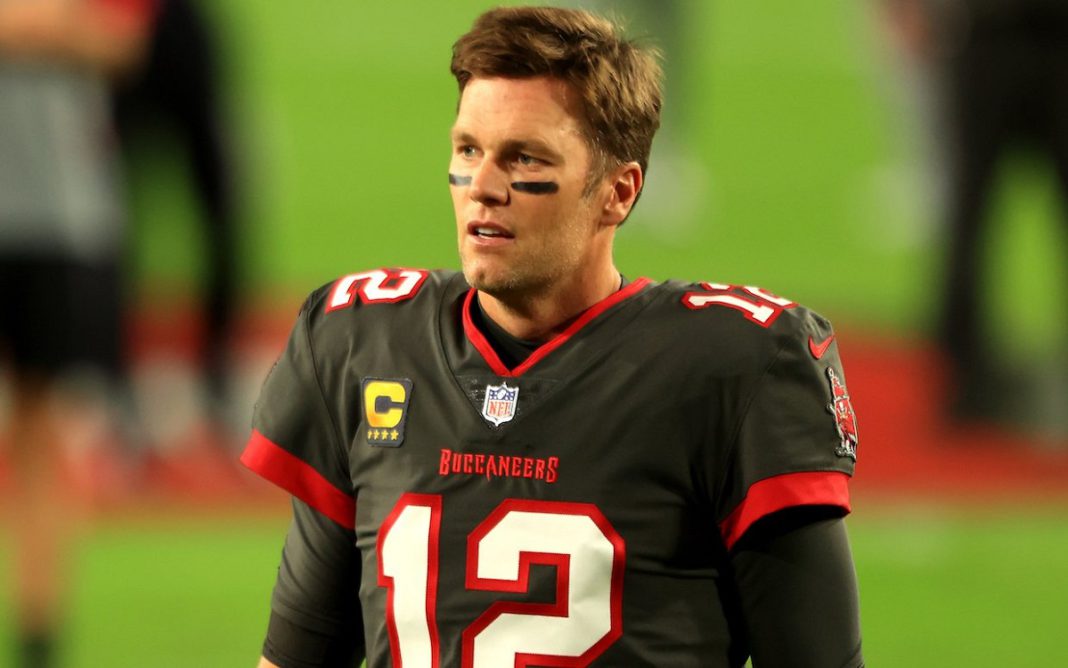 Tom Brady is something of an enigma. For a 44-year-old to still be able to not only compete in the NFL but also excel is an amazing achievement, to say the least. Once the veteran quarterback left the New England Patriots, there were plenty of fans and pundits who were expecting a downturn in fortunes, but that hasn’t been the case.

Brady marched the Tampa Bay Buccaneers to a Super Bowl in his first season at the Raymond James Stadium and is a decent bet to make it back-to-back titles this season and continues to lead the pack in terms of passing yards and touchdowns. So what next?

There appears to still be a season or two in the tank, and no one should bet against Brady securing more awards and plaudits. In fact, betting on Tampa Bay to win the coming Super Bowl might be a smart move, and you should check out the Sidelines website to see where they stand in the betting. They are currently around (+700) with most sportsbooks, with Kansas City and Green Bay ahead of the Buccaneers currently.

The amount of column inches he provides to sportswriters means that there isn’t much we don’t know about the unstoppable force that is Tom Brady, but here are a few facts that you may not have been aware of.

When Tom Brady was drafted by the New England Patriots back in 2000, he wasn’t exactly high up any team’s list. He was selected in the sixth round, the 199th pick, and as if that wasn’t bad enough, six other quarterbacks were selected before the fresh-faced youngster was taken.

His Wife Is Worth More Money

Tom Brady is a wealthy man, but he is still not the breadwinner in the household. His wife, supermodel Gisele Bundchen, was the world’s highest-paid in her business for ten years and could well end up earning as much as $1 billion for her efforts, far more than the Tampa Bay Buccaneers star.

He Sold His House to Dr. Dre

Tom and Gisele previously lived in a mansion that included a six-car garage, nine toilets, and seven fireplaces. The asking price for the house, when they chose to leave, was $50m, but in the end, they settled for $40m, the buyer? Dr. Dre. It’s worth noting that the rapper paid less than the asking price, the Brady’s paid only $11.75m for the house, so they still made a tidy profit from the deal.

As if it wasn’t bad enough that Brady was the 199th pick, he wasn’t even the man that the Patriots wanted on the day. They had initially scouted out Tim Rattray, who ended up going as the 212th pick to the San Francisco 49ers. He ended up passing for less than a total of 5000 yards over the course of a less than stellar eight-year stint in the NFL, so let’s just say that Bill Belichick and co. made the right call.

Tom Brady Likes to Plan Ahead

Tom Brady is famous for his meticulous nature. This means he plans ahead, three years ahead apparently, and knows precisely what he’s going to do in that period, and that includes his diet and exercise routines. He gets to bed early too, at 8.30 pm, so he’s hardly a party animal.

He Plans to Retire at 48

Such is the regimented behavior of the NFL legend; he already knows when his career will come to an end. He is rumored to be ready to call it a day at age 48, four years from now, and that’s a plan he’s had for a while now. At age 44, and still, arguably the best in the business, a plan of quitting at 48 seems very much on the money, and by that time, one wonders just how many NFL rings he’ll have by then.

Had a Snooze Before His First Super Bowl

Legend has it that Tom Brady, back in February 2002 (when he was a spritely 25-year-old), ahead of his first Super Bowl appearance, had a nap before his New England Patriots took to the field to take on the St. Louis Rams. His two-hour snooze in the locker room was brought to an end half an hour before kick-off. He then led his side to a surprise win over the favored Rams.

His Dad Spent a Fortune On Highlight Tapes

As Tom Brady wasn’t a big star in the making, his father took to recording highlight tapes of his son before sending them out to a bunch of colleges throughout the country. The cost of this ran into thousands of dollars. A number of high-profile colleges received the tapes (including UCLA and USC), but it was the Michigan Wolverines who took the youngster on. Clearly, the cost of this exercise has been more than repaid. Tom has, of course, famously named his father as the biggest influence on his glittering career.