How to Live Stream Cricket in India 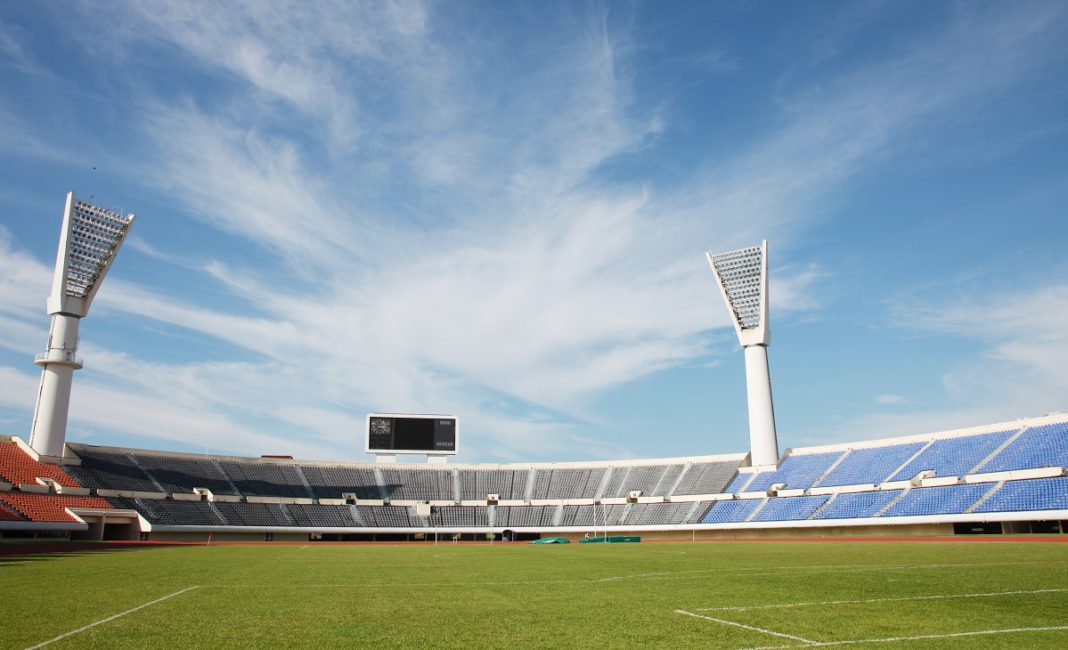 Spending the weekend at home on the couch while watching cricket is the epitome of relaxation for many people in India.

If this is something that you often find yourself doing, then you’re probably one of the many Indians who are subscribed to one (or several) different cable services in order to follow all the big international cricket matches that take place around the world.

And if that’s you, then you have probably also noticed how those same cable and satellite TV companies have increased their prices substantially in recent years.

Whereas a TV package used to be very affordable, it now costs an arm and a leg. And the recent behind these dramatic price increases are the added competition in the sports broadcasting industry.

You see, a handful of new players have come to town in recent years, and these services are offering live cricket streaming at low-to-no cost.

The existing sports broadcasting services cannot compete with these exorbitantly low prices – so instead of lowering their prices to the same levels, they are charging increasingly high amounts from their remaining user base.

If you are a cricket fan who wants to ditch these costly cable subscriptions and stream cricket live at pocket friendly prices, here is a complete list of options available to you.

Disney+ Hotstar is one of the most popular sites for streaming live cricket in India. You can watch the live telecast of cricket matches on Hotstar. Popular cricket tournaments like IPL and ICC World Cup are available on this streaming platform.

The platform offers very high quality streaming and attracts a large number of cricket enthusiasts. In fact, Disney+ Hotstar reported a record viewership of 8.7 million during the opening match of IPL 13.

Disney Hotstar offers a free trial period which allows you to watch live cricket (albeit with a 5 minute delay). However, premium subscriptions allow you to watch the match live without any delay.

SonyLiv is another popular site in India for live streaming sports.

The platform offers live telecasts for cricket, football, kabaddi and even popular television programmes. They have broadcast rights for almost all cricket tournaments.

YuppTV is one of the world’s most popular streaming sites with millions of users worldwide. They provide over 200+ live TV channels in India.

With YuppTV, you can easily stream cricket matches live from anywhere in the world.

The site also broadcasts highlights of popular cricket matches. Most of the content on YuppTV can be accessed for free.

Bet365 is a very popular betting site in India. The site has hundreds of thousands of customers in India, and millions more around the world.

Bet365 also offers a highly interactive live betting platform. They live stream cricket matches, and enable customers to place bets on cricket matches while they are being played.

To access the FREE live cricket streaming section on Bet365, all you have to do is create an account and make a symbolic deposit, and then you’re ready to start streaming at your leisure.