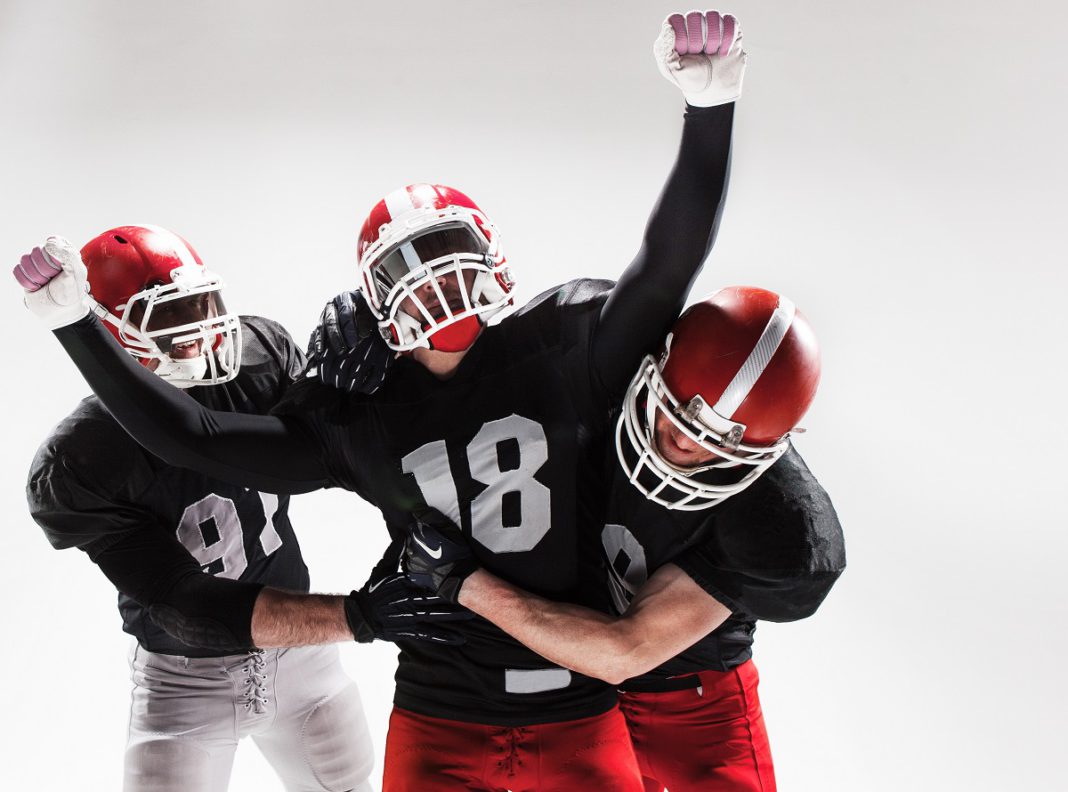 NFL linebacker Bobby Wagner made headlines recently when it was reported that he had negotiated his own contract with the Super Bowl champion Los Angeles Rams. Wagner was not the first sportsman to go down this route, and it has become something of a trend in recent years. It is something that has seen more popularity in the NFL than other leagues, but it is an interesting thing to see develop in American sports. Wagner’s deal was certainly impressive, and he will be extremely well paid over his five-year deal that could reach $65 million in value with the defending Superbowl Champ Rams, who are +900 odds to win it all again this year following Wagner’s addition according to betting sites.

What Bobby Wagner Said About Representing Himself

Following the news of his new contract with the Rams, the division rivals of the Seattle Seahawks – the team he has spent his entire career with so far – Bobby Wagner spoke to CNBC to talk about representing himself. He had experience of doing this, given the fact he has represented himself in contract talks since 2015, when he was given a $43 million contract from the Seahawks. He said: “The first time was a little easier because I knew the team, the GM and the club history,” Wagner said. “Free agency this time was a bit different because you have to reach out to all the GMs – it was another challenge that I wanted to take on for myself.” He decided that he would be best served by obtaining a list of contact details of all the NFL general managers, and said he “started to send out text and emails reminding the teams that I represent myself, and this is how they can reach me if they want my services.”

Wagner made sure to do his research, and examined all of the deal players in his position had received in recent years, and despite his age being the wrong side of 30, which can usually be a poison chalice for NFL linebackers, he felt confident. He said: “I felt like I was in a good situation where I knew how to handle my emotions and what stage of my career I’m in. I just wanted to get the right deal for me.” His choice ultimately came down to the Rams or the Dallas Cowboys, and he wanted to make sure he had the right fit. “Between the Rams and Cowboys – those are teams that have been around for a long time and have a lot of history,” said Wagner. “Being able to be a part of any of those franchises boosts your notoriety. And I landed on one.”

When asked why Wagner has made this decision to represent himself, he said it’s because he has aspirations for after his career. He wanted to make sure that he wasn’t misunderstood, saying: “At the end of the day, I don’t do it to say I’m an agent. I do it for growth.” That growth includes becoming an NFL President one day, unlike the usual avenues for retired players – coaching or media. He said: “That’s the box people put you in. I’m not saying anything is wrong with that, but that’s the box we get put in. They put us in this box where we can’t be a president or CEO, and it’s like, ‘Why can’t I if I understand the business?’”

He continued: “What happens with players is we get stuck in our bubble. We get stuck in our world, and regardless of how long you play – three years or 10 – we get so stuck and think that the world is a certain way. And then when we get out there in the real world, we haven’t experienced anything outside of just being a part of a football team. If I start where I started, understand the business, and understand what happens in the locker room, to me, that makes me more valuable.”

Other players who have represented themselves

Wagner is by no means the first NFL star to negotiate their own contract. Offensive Tackle Russell Okung was one of the first players to do this, when he signed a deal that resulted in one year with the Denver Broncos in 2016. Many people suggested his contract was too team friendly and Okung undersold himself somewhat, given that it had no guaranteed money and included an additional four-year, $48 million option. Okung has continued to push the boundaries of NFL contracts, when he requested for half of his 2020 salary be paid in the cryptocurrency Bitcoin.

Another offensive tackle who represented himself was Laremy Tunsil, who negotiated with the Houston Texans following the franchise’s decision to send multiple first round picks to the Miami Dolphins for his services. Many suggested that unlike Okung, Tunsil did a fantastic job of representing himself, and got an extremely good contract when he received a three-year, $66 million contract extension from the Texans which contained $50 million in guarantees, $40 million of which was fully guaranteed at signing, making him the highest paid tackle in the NFL.

Another success story of self-representation was DeAndre Hopkins’ contract extension with the Cardinals following their decision to trade for him in 2020. He signed a 2 year extension worth $54.5 million, $42.75 million of it fully guaranteed. He also included an interesting clause in his deal, which states he can void the final year of his deal if he manages to total 400 catches, 5,000 receiving yards, 40 touchdowns or four All-Pro selections from 2020-2023. He had an exceptional first year on that deal, but struggled with injury and consistency last year, so will be hoping for bounce back year in 2022.

Bobby Wagner’s old Seahawks teammate Richard Sherman also served as his own representation when he joined the San Francisco 49ers. When he signed the deal, Sherman was widely criticized in the media for only having $3 million of his contract guaranteed, as well as the deal being incredibly incentive based. He did earn a $1 million bonus for making the 2019 Pro Bowl but failed to earn the incentive during an injury-laden 2020 season.