Rams vs. Bengal: Who Will Dominate the SoFi Stadium? 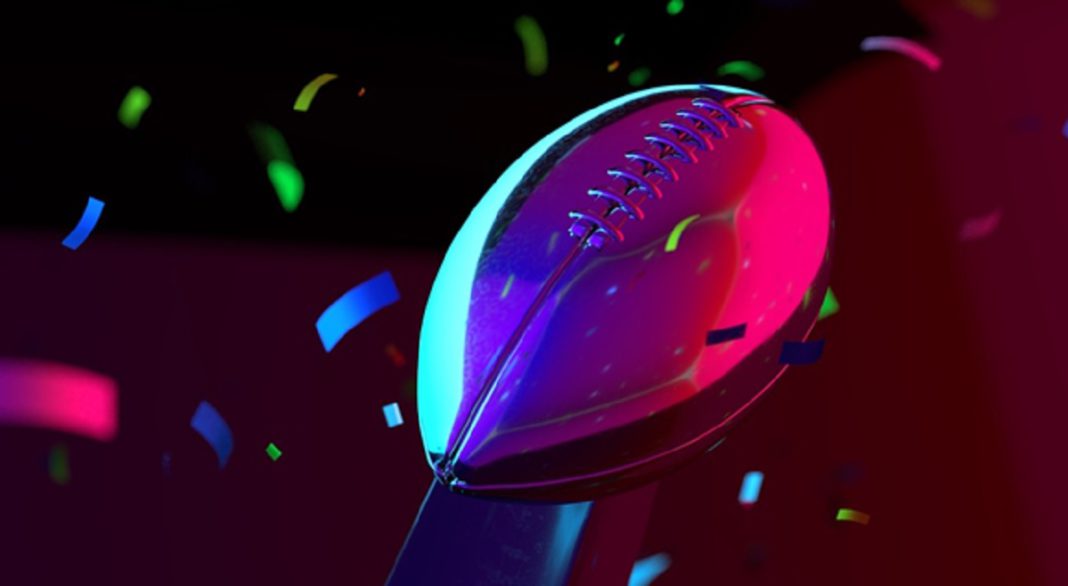 The wait is over as the conference championship concluded last January 30, where the Rams won against the 49ers, and the Bengals won against the Chiefs. This result has shown the league and its fans that both teams still got it and can become Super Bowl Champions.

However, we still got one last game to look forward to before this season ends. The game will give us the ultimate team named the strongest this season. So, will it be the Rams? Or the Bengals? Let’s find out!

The Super Bowl LVI would be an excellent chance for the Los Angeles Rams to grab the Lombardi Trophy. It was three years ago since the last time the Rams played in the Super Bowl, where the New England Patriots defeated them.

Even though three years had passed, the lineup of the Rams is pretty much the same. The team’s head coach is still Sean McVay, and they still have Aaron Donald and Cooper Kupp as the powerhouse players.

But what makes the team more likely to win the Super Bowl this year? They now have Matthew Stafford, who has shown the world how the Rams’ passing attack has been transformed into one of the league’s best, as the team enters the NFC Championship game with the fifth-most passing yards in the league (4,642).

In their last game against the 49ers, Sean McVay overpowered Kyle Shanahan when he led his team to victory, securing a spot on the Super Bowl LVI. The team did their best and turned the table in their favor in the second half of the game.

The Rams unleashed their beast in the second half when they scored 13 points. Thanks to Cooper Kupp and Odell Beckham Jr., he finished the game with at least 100 receiving this entire season.

The Rams opened the game as the favorite team to win the conference championship even though the 49ers already defeated the team twice this season and six times since 2018.

Yet, it was a nerve-wracking game for those who bet on the Rams. The first half of the game was dominated by the 49ers, with a halftime score of 10-7. But thanks to the key players, especially Matthew Stafford, the Rams recovered and ended up being the winner of the conference round.

Unfortunately, the Bengals haven’t won any titles yet. They are one of the twelve teams in the league that hasn’t won the Vince Lombardi Trophy throughout their franchise’s history.

The last two Super Bowl appearances of the Bengals were with the 49ers, yet they haven’t defeated the 49ers ever in the big game. Will this be the chance for the Bengals to win a trophy finally?

It will all depend on their Quarterback Joe Burrow. Burrow can be the answer to the Bengal’s greatest goal to win a title finally. The Cincinnati Bengals now can take their first-ever Lombardi Trophy. It is why many NFL enthusiasts are looking to put their wager on the Cincinnati Bengals this year.

Will Joe Burrow and his team keep up with this expectation? We will find out on February 13 as they face the Los Angeles Rams in the SoFi stadium.

The conference finals came down to the face-off between the Chiefs and the Bengals. The Cincinnati Bengals defeated the Kansas City Chiefs by three points. The Bengals were the underdog, and the Chiefs were the seven-point favorite to win the game.

However, many were stunned as the Bengals dominated the overtime of the game and ended as the AFC champions. Bengals’ BJ Hill intercepted Patrick Mahomes, giving them their third shot at winning a title.

If BJ Hill and Joe Burrow continue to become dominant in the big game, there is no reason why they couldn’t win their first trophy on the Super Bowl LVI.

To Sum It Up

Now that the NFL season is ending, it all comes down to the Cincinnati Bengals and the Los Angeles Rams. It is their time to prove to the league and the whole world that one of them is the strongest this season. So, you better not miss the biggest NFL event this year and watch a new history unfold.