Shannon Briggs Net Worth And 11 Facts 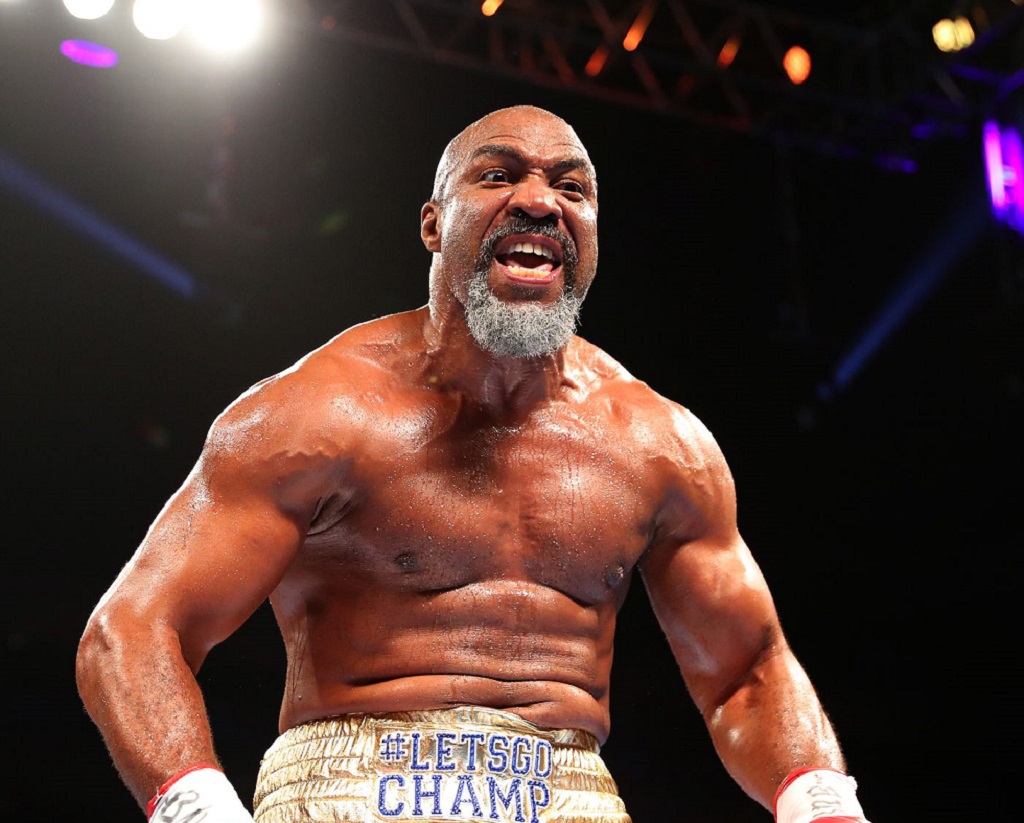 American professional boxer Shannon Briggs who has a net worth of $10 to 12 million, amassed it through his successful boxing career as well as acting career. In this article, we expand on his networth and take a look at some cool facts about the boxer!

Who is Shannon Briggs?

Shannon had a marital relationship with Alana Wilson.

Shannon Briggs has so many boxing accolades in his professional career. This boxer amassed all his awards thanks to his formidable punching power and aggression, possessing an 88.3% knockout-to-win percentage with 37 knockout wins in the first round. The undisputed heavyweight champion Lennox Lewis once said in 2015 that Shannon Briggs had the fastest hands and best punching power of any opponent he ever fought against! This boxer holds notable wins over heavyweight champions George Foreman, Ray Mercer and Siarhei Liakhovich. Let’s look at some of his awards and certificates:

In 1992 the Brooklyn native was the Champion of the game of United States Amateur champion.

Shannon Briggs also goes by the sobriquet: The Cannon for his destructive power and powerful punches.

Shannon Briggs’s early career began in 1992. In the 1997 Lineal heavyweight championship Briggs battled George Foreman, a lineal champion in Atlantic City, New Jersey. From 1998 to 2006 he spent his career battling against weak opponents.

After another 3 years, Shannon dropped out from the list of top 15 boxers of WBA in 2017.

Other than his boxing career Shannon has made a cameo in some famous movies like Transporter 2, Bad Boys II, The Wackness, Three Days to Vegas. He also showed up in some television series including Quite Frankly with Stephen A. Smith, Naked Sport, and New York Undercover. This talented boxer also appeared in The Score, a famous music album.

Shannon Briggs has an estimated net worth of between $10 to $12million. This boxer’s net worth comes from his boxing and acting career. The professional boxing champion is known for his luxury house and expensive automobiles in his collection. The man has a huge fan base which helps him to get extra vigor in his career.

Before making it to the big leagues, this boxer began training at Jimmy O’Pharrow’s Starrett City Boxing Club in Brooklyn at age 17. 5 years before this, Briggs said that seeing Mike Tyson one day “changed his life.” He spotted the legend (and so did some friends of his) in Bristol Park, Brooklyn, New York. One of Briggs’ friends called out, “Here comes Mike.”

The future pro boxer admitted that he was too scared to run.

He was featured alongside legendary African American singer Lauryn Hill on The Fugees’ classic album The Score.