Soccer Is the Most Popular Sport in the World: Why Not in America? 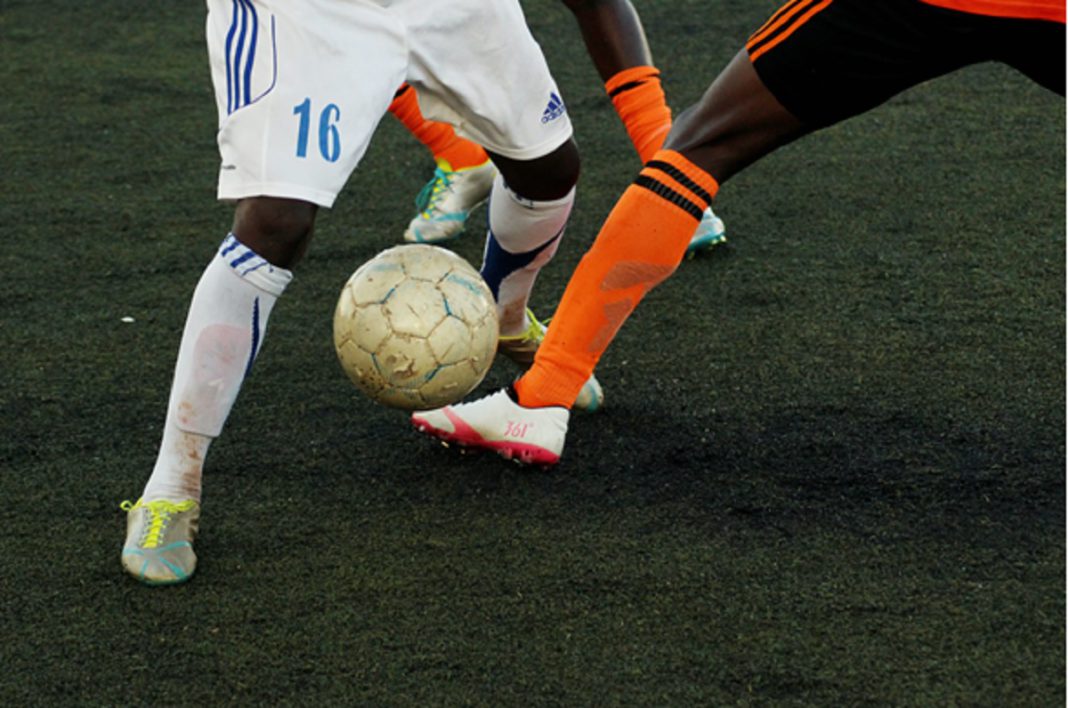 There is nothing Americans love better than American sports. Football, basketball, and baseball are all ranked high on the list of most popular sports in America. Still, it seems strange that soccer, a sport loved by billions across the world, has never won the hearts of the American people.

In Europe, Africa, Russia, and South America, soccer is the most popular and beloved sport. In Asia, the sport’s popularity is growing, making China the biggest soccer nation in the world with about 200 million soccer enthusiasts. Soccer is by default the most popular sport in the world. But why does soccer grip the attention of so many people?

One reason why soccer is so popular in Europe might be that the sport was invented in Europe. The official game of soccer originated in England in the 19th century, but it is believed to have been played as early as 200 B.C. In other words, Europe has a long history with soccer. As a result, the top 5 soccer clubs in the world are all European. Still, soccer is enjoyed as much by the rest of the world. This is due to the passion and dedication the clubs instill in the fans. It is a sport that focuses largely on its players, making it easy for fans to grow a passion for a certain club, turning players into heroes. Additionally, soccer is a sport that brings people together and creates an atmosphere of inspirational competitiveness.

Is the attitude towards soccer changing in America?

Soccer will most likely never be as popular in America as it is in the rest of the world, but that doesn’t mean that the sport won’t grow and attract more fans in the future. With the rise of sports betting in America, it has become clear that soccer is a sport to look out for in America. Soccer has surpassed ice hockey and become the fourth most popular sport in America.

It is not yet on the level of American football, and it most likely never will be, but it is a growing sport and among the most popular sports to bet on. If you are looking for a betting guide, check out betphilly.com and learn to become more interested in soccer by creating the exciting competitive atmosphere of a sport you enjoy.

Although American soccer is not as popular as American football or other American sports, it is still played and enjoyed by millions of people. The biggest soccer league in the USA is the MLS, yet most Americans don’t even notice when the soccer season starts. The lack of interest in the sport has of course made it difficult for America to produce players who can compete on the same level as the top international players. This is perhaps the reason why Americans have never quite warmed up to a sport that is otherwise glorified across the world.