Some of the Best Sneaker Collaborations We’re Seeing with Athletes 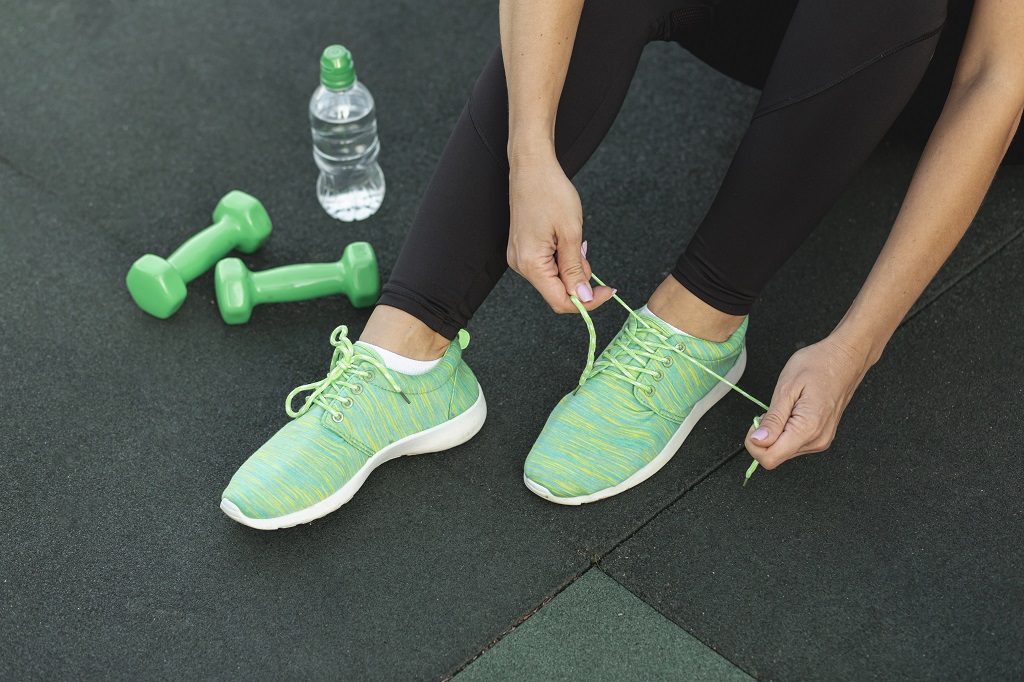 Everybody loves a good athlete x sneaker brand collaboration. After all, not only do these co-releases help retailers generate sales, but they also allow fans to share something in common with their favorite athletes. And we’ve seen a bunch of them released in recent years, too — from the LeBron James x Nike line to Stephen Curry’s sneaker set by Under Armour. In fact, James’ Nike collab was so successful, that it has helped him become one of the highest-earning basketball players of all time, next to the now-retired Michael Jordan.

But there’s a lot more where that came from. So, if you’re looking for some of the best athlete sneaker collaborations that have been released over the last four years, here’s a quick list:

While athletes collaborating with sneaker brands are commonplace, working with a high-end fashion label is rare. But last year, three-time Grand Slam champion Naomi Osaka partnered with COMME des GARÇONS and Nike to release her own take on the Nike Blazer. The shoes boast a white woven canvas upper, with Pure Platinum text spelling out Osaka’s name.

Her signature also appeared across the lateral heel, with the phrase “Home is where the heart is,” an obvious nod to both Osaka and CdG’s Japanese heritage.

As part of his $185-million contract, Derrick Rose has released a lot of Adidas sneakers over the years, such as the best-seller adiZero Rose 1. Just last year, he launched another: the D Rose 11.

The sneakers also included a silhouette of the picturesque Chicago skyline on their tongues, and three rose petals on the outsole (for his three brothers) topped with his mother’s name (“Brenda”).

Soccer star Raheem Sterling recently found a new home at New Balance, becoming one of the brand’s biggest signings of all time.

In fact, to celebrate their partnership and England’s appearance at EURO 2020, New Balance upgraded Sterling’s signature shoes by adding a gold graphic print to the custom-designed RS Alpha Flair edition. Aside from the national team’s colors, Raheem’s new sneaker included a neat little England flag on the tongue and his custom insignia on the heel.

The shoes aren’t available yet, but they are dropping in a couple of weeks.

As one of the highest earners in Major League Baseball, Alex Rodriguez had a very impressive career. He earned more than $325 million during his time with the New York Yankees. Then, when he retired, he started his own TV show.

Aside from switching to a media career, however, A-Rod also launched his sneaker line in collaboration with Alma Mater Footwear. The Alpha 696 sneakers represent his 696 home runs throughout his baseball career. First released in November 2019, the collaborative footwear featured smooth leather uppers, foam footbed cushions, and navy and gold accents. Today, it continues to be one of Alma Mater’s best-selling models.

While this list ends here, the promising collaborations between the athletes and sneaker brands will not stop anytime soon. As long as there are fans to connect with and promising players to collaborate with, there will always be stories to tell.