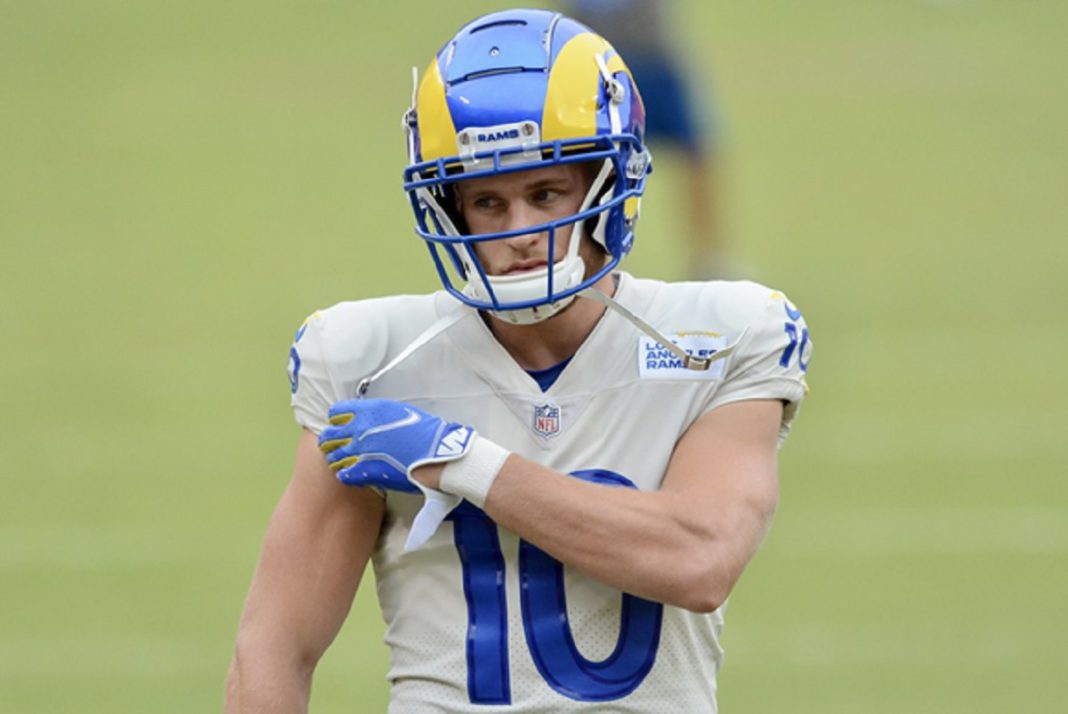 The Los Angeles Rams are one of the teams in the NFL that is making headlines this season. These are the players the team acquires to make it to the Super Bowl LVI and win the championship.

It is why whether you are a Rams fan or not, you might want to keep an eye on the key player of the Los Angeles Rams this year. Following are the names that stand out in the entire Rams team that we will take a closer look at.

Many Rams players have shown excellent performance this season, but the one that stands out the most is Matthew Stafford. Stafford is the Rams’ Quarterback, and the team’s MVP ranks first in the passing yards, number two in touchdowns, and first in QBR.

He is considered the most vital player of the Los Angeles Rams this season and brought more value to the team than anyone else. The Rams traded Stafford from the Lions to win the Super Bowl this year.

Matthew Stafford had proven to be better than the Rams expected him to be when they acquired him. He is the one who makes the Rams one of the best teams in the NFL today. Many punters even love wagering for Stafford on the FanDuel Super Bowl prop bets.

Since he is one of the most famous names in this season of the NFL, you might also want to check him out when you bet on prop bets or even for betting the MVP on the Super Bowl LVI.

The next top player the Ram has this season is Jalen Ramsay. Ramsay is a cornerback of the team who is considered an elite player of the Los Angeles Rams after receiving his All-Pro Honor last in 2020.

Because Raheem Morris saw Ramsay’s ability to become the best cornerback in the league, he took a risk and gamble to trade Ramsay from the Jacksonville Jaguars in exchange for the two first-round draft picks, and the fourth-round draft picks.

It was a pretty controversial trade as the price was high. Yet Morris has made the best decision he could ever make, as all of his sacrifices to acquire Ramsay is starting to pay off. Today, Jalen Ramsay is one of the most promising Rams players and one of the rising cornerback stars of the NFL league.

The third player to watch out for in the Los Angeles Rams is their Defense Tackle Aaron Donald. Who would forget about the divisional round of the Rams against the Packers when they lost due to Donalds’ torn rib cartilage.

Donalds was constantly going in and out of that game with the Packers and didn’t look like himself. Yet he still did his best and showed the world that he is indeed the best pass rusher and the most revolutionary defender in the NFL this season.

Even though the team could still make it without Donalds, his absence in a game will be a setback for the Los Angeles Rams. He is the one who strengthens the team’s defence, and without him, any opponent can easily penetrate and bring them down.

Who wouldn’t be familiar with Andrew Whitworth, the Left Tackle of the Los Angeles Rams? He is one of the few players who are still playing the NFL at their 40s, including the MVP and the Quarterback of the reigning Super Bowl Champion Tampa Bay Buccaneers.

Whitworth is the 6-foot-7, 330-pounds that make the team’s quarterback Matthew Stafford upright despite being sacked 17-times this season. Andrew Whitworth is the leader and the big brother of the Los Angeles Rams, where everyone in the team pays him great respect.

Performance-wise, Whitworth ranked as the third-best tackle in the NFL with a 93.3% pass block win rate. A Jaguar player even asked Whitworth about his age and could not believe it when he told him he was 39 and turning 40.

The Jaguar player felt the force he carries with him, who is proof that Andrew Whitworth is not backing down even if he is already 40 years old.

The best offensive player, Cooper Kupp, deserves to be included in the list of the top five players playing for the Los Angeles Rams this season. Kupp is the leader in the NFL in terms of yards, touchdowns, and reception doing his best all the time.

Kupp made the headlines as he made history when he captured the receiving triple crown last January 9 during their battle with the San Francisco 49ers.

Keep an Eye on These Players

You should keep an eye on these five Los Angeles Rams players this season as they will surely bring you to the edge of your seat as they will provide the best performance they can give not only to reach the Super Bowl Championship but to win it.