What Happens if I Bet on a Russian Athlete Who Cannot Compete? 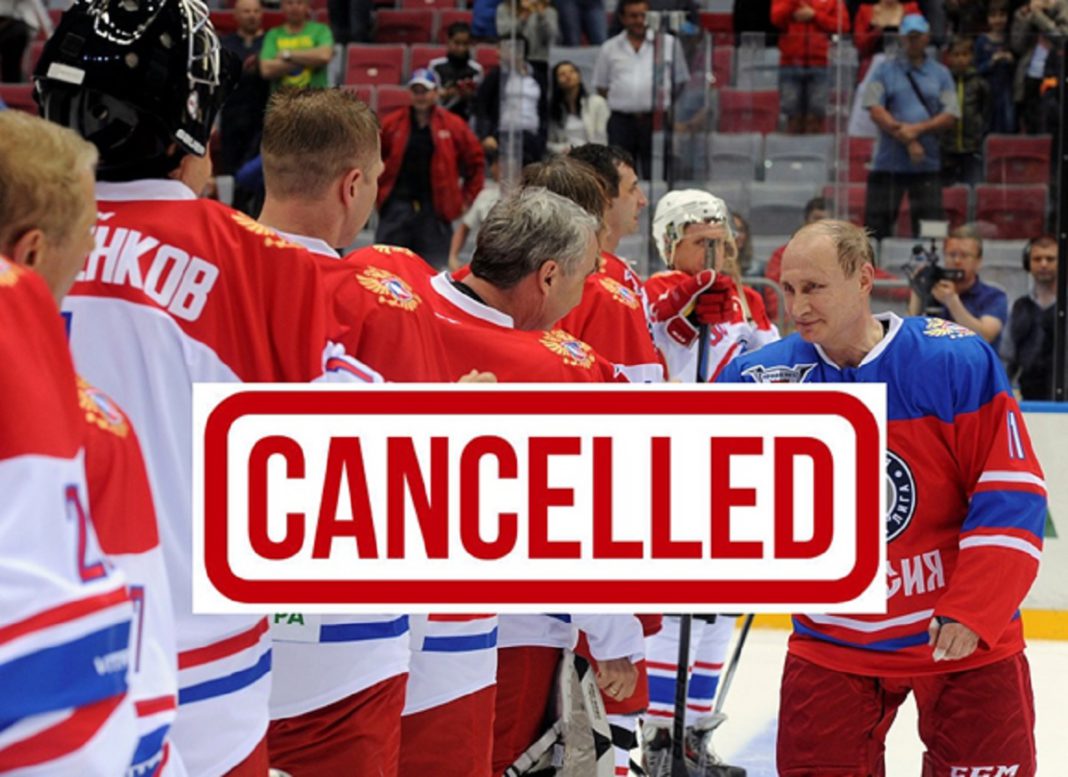 Across the world, sports are barring competitors from Russia and Belarus from competition. The action is being taken as a result of the Russian invasion of Ukraine and the support of Belarus for the action.

Several sports have been affected including football, boxing, and Vladimir Putin’s favorite sport ice hockey. This is having an impact not only on the participants themselves but also on fans and people placing bets on sporting action.

So, which sports have been affected and what happens if you place a bet on a Russian athlete who is unable to compete because of the sanctions?

Sports with sanctions against Russian competitors

One of the most high-profile announcements regarding sanctions against Russian athletes and teams came from FIFA and UEFA. They announced that national and international teams would not be allowed to participate in competitions until further notice.

Football is not the only sport which has been the subject of sanctions on players and teams from Russia and Belarus.

The four sanctioning bodies in boxing have announced that they will not sanction any fights in Russia or Belarus. The International Boxing Federation (IBF) has taken the further step of excluding fighters from Russia and Belarus from all competition.

Other sports that have excluded competitors from Russia and Belarus include volleyball, athletics, rowing, badminton, canoeing, and triathlon.

Some sports, like tennis, are allowing players to compete but not permitting them to have their national flags displayed or national anthem played. It’s also worth mentioning that Russian and Belarusian teams are not permitted to compete in tennis team events.

Do not worry about your bets

If you love sports, and regularly bet on them, you may be wondering how these sanctions will affect your experience. For example, what will happen to a bet you place if the team or player you bet on can not compete as a result of sanctions?

The good news is that you do not need to worry. According to an expert working for JustGamblers;

“If you bet on a game, team, or player that is affected by sanctions, so your bet cannot be fulfilled, you will get your stake refunded. This means that you will not be out of pocket, so you do not need to be concerned about this.”

This is good to know given the ever-changing landscape. As more sports ban players and teams from participating you may find yourself in a position where you place a bet on something that does not happen. It’s a relief to know that you will not lose any money as a result.

It’s not clear how long sporting sanctions against players and teams from Russia and Belarus will last. It seems as though they may be in place for a while yet. So, it’s excellent news that you can still place wagers on your favorite sports without being concerned about losing out.