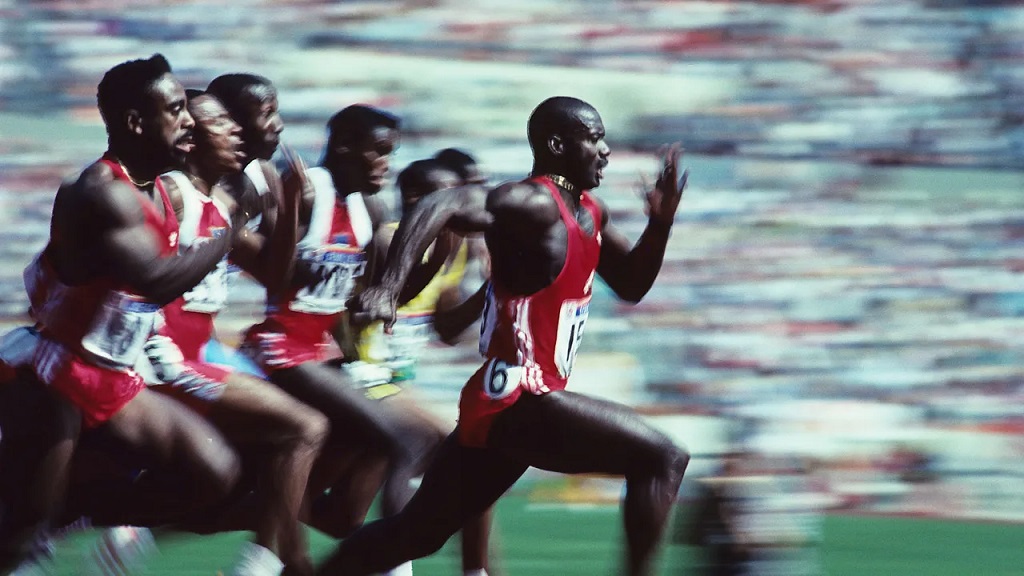 Throughout history, athletes have been willing to ingest just about anything to improve their performance on the field. Some ancient Greeks turned to figs, while others used mushrooms, and ancient Egyptians believed that ground mule hooves could boost their athletic prowess. In 1807, an endurance walker in Britain took laudanum to stay awake around the clock in a competition. A runner in the 1904 Olympic marathon imbibed a mixture of strychnine, raw eggs, and brandy and won his race (though he barely survived and quickly quit the sport). And in the 1930s an English football club bragged about dosing its players with monkey gland extract.

In recent times, however, performance-enhancing substances consist of steroids, human growth hormone and blood-boosting erythropoietin, and taking them courts both danger and censure. Doping in the 20th and 21st centuries has produced tainted victories and infamous scandals like these:

British cyclist Tom Simpson passed away during the Tour de France on July 13, 1967, as he pedaled up Mont Ventoux on an extremely hot day. Simpson’s cause of death was listed as a heart attack due to dehydration. However, there were tubes of amphetamines in his jersey and an autopsy found traces of amphetamines.

An official report related that the drugs Simpson took made it possible for him to push himself into an overworked and dehydrated state. His death led to an International Cycling Union ban on the use of performance-enhancing drugs in cycling.

8. 1970s and ’80s: German government forces its athletes to use steroids

In the 1970s and ’80s, the East German government decided to dose its athletes with performance-enhancing drugs, most notably steroids, in the belief that sports wins would demonstrate the superiority of communism. Athletes noticed their bodies changing, yet had little choice but to go along in an authoritarian system. Some swimmers even said to each other, “You eat the pills, or you die.”

At the 1976 Olympics in Montreal, the East German women’s swim team won 11 gold medals out of a possible 13, contributing to an overall haul of 40 gold medals. Competitors and observers suspected the East Germans were taking steroids, but state resources were used to continue and cover up the doping program. All in all, at least 9,000 athletes were given performance-enhancing drugs. Following German reunification in 1990, some perpetrators of the doping scheme were tried and found guilty. However, this didn’t erase the price paid by athletes, many of whom had been left with lifelong health problems, including heart disease, infertility and cancer.

When Canadian track star Ben Johnson won gold in the 100m at the Olympic Games in Seoul, South Korea on September 24, 1988, he not only established a new world record but also defeated his American rival, Carl Lewis. Then Johnson tested positive for the steroid stanozolol. In the face of this evidence, he returned his gold medal, which then went to Lewis.

Johnson had fame and million-dollar promotional deals before his fortunes reversed soon after his win. Yet his downfall helped open the world’s eyes to the fact that doping, previously seen as a Communist bloc issue, was happening throughout athletics.

6. 1994: Diego Maradona’s ephedrine use eliminates the soccer player from the World Cup

Argentinian soccer player Diego Maradona, who’d led his team to victory in 1986’s World Cup, tested positive for five different variants of ephedrine at the 1994 World Cup. Though he’d been suspended for 15 months in 1991-92 due to cocaine use, Maradona had seemed to be making a comeback: he’d lost 26 pounds to get ready for the tournament and had demonstrated his continued abilities with a goal and an assist in the first round.

Instead of continuing to represent his home country, Maradona made news for being tossed out of the competition. His career lasted a few more years, but he never played for Argentina again.

5. 1998: The Festina cycling team is caught doping during the Tour de France

During a border search in Lille, a French town near Belgium, the Festina cycling team’s masseur was found to be transporting amphetamines, erythropoietin and steroids, all performance-enhancing substances. Police searches, raids and arrests were set in motion by this discovery, even as the Festina team began to compete in 1998’s Tour de France.

After days of police interrogation, the team’s manager and doctor admitted to the Festina team’s doping program. The team ended up being expelled from the race. The scandal became one of the factors in the creation of the World Anti-Doping Agency in 1999.

In October 2003, the U.S. Anti-Doping Agency announced that the designer steroid tetrahydrogestrinone (THG), which had been undetectable to tests, was used by a number of athletes. It was a tipster—later revealed to be the former coach of track star Marion Jones—who had informed investigators earlier in the year about the existence of THG, and that the source was the Bay Area Laboratory Co-operative, called BALCO, and its founder, Victor Conte.

In 2007, Jones admitted to using steroids. She surrendered the five medals—three gold and two bronze—she’d been awarded at the 2000 Olympics in Sydney, Australia. In 2008, she was sentenced to six months in prison for lying to federal investigators about her steroid use. San Francisco Giants player Barry Bonds, who broke baseball’s all-time home run record in 2007, was another BALCO client. He testified he never knowingly took steroids, but this denial was countered by reporting that Bonds had used multiple performance-enhancing drugs.

American cyclist Lance Armstrong won seven Tour de France titles in a row from 1999 to 2005. His wins made him famous, and the fact that he accomplished this as a cancer survivor earned him even more plaudits. Along the way, questions were asked about his possible use of performance-enhancing drugs, but no charges stuck. Then in 2010, Floyd Landis, a former teammate who’d been involved in his own doping scandal, accused Armstrong of doping.

In 2012, the U.S. Anti-Doping Agency charged Armstrong with the use of performance-enhancing drugs. Armstrong ultimately didn’t contest the charges, which resulted in the loss of his Tour de France titles and a ban from the sport of cycling. The agency released a report in October calling Armstrong part of “the most sophisticated, professionalized and successful doping program that sport has ever seen.” In January 2013, Armstrong confessed to Oprah Winfrey that he’d been doping for all of his Tour de France wins.

2. 2013: The Biogenesis scandal reveals doping in the MLB

In January 2013, news broke that Biogenesis, a Florida-based rejuvenation clinic, had been supplying several Major League Baseball players with human growth hormone and other performance-enhancing drugs. The story, set in motion by a clinic employee with an axe to grind, revealed that doping was still a problem for baseball.

MLB investigated and proceeded to suspend more than a dozen players. Most were out for 50 games, while right fielder Ryan Braun received a 65-game suspension and Yankees star Alex Rodriguez was suspended for 211 games (this was reduced to 162 games on appeal). Though Rodriguez initially protested his innocence, he admitted his doping to federal investigators, in exchange for immunity from prosecution. The scandal resulted in MLB promising to institute tougher penalties and more frequent testing.

In 2016, the former head of an anti-doping laboratory in Moscow blew the whistle on a state-run initiative to provide Russian athletes with performance-enhancing drugs, and to hide that use, at the 2014 Olympic Games in Sochi, Russia. He described a cover-up that involved the intelligence service accessing “tamper-proof” bottles in order to replace urine from doping Russian athletes with safe-to-test samples. The World Anti-Doping Agency commissioned an investigation that found evidence of this elaborate scheme.

In December 2019, after receiving manipulated test results from the Moscow lab, the World Anti-Doping Agency imposed a four-year ban on Russia for the Olympic Games and world championship sporting events. This was reduced to a two-year ban by the Court of Arbitration for Sport in 2020. Russian athletes will be able to compete at the 2021 and 2022 Olympic Games, but not under the Russian flag or with their country’s anthem.