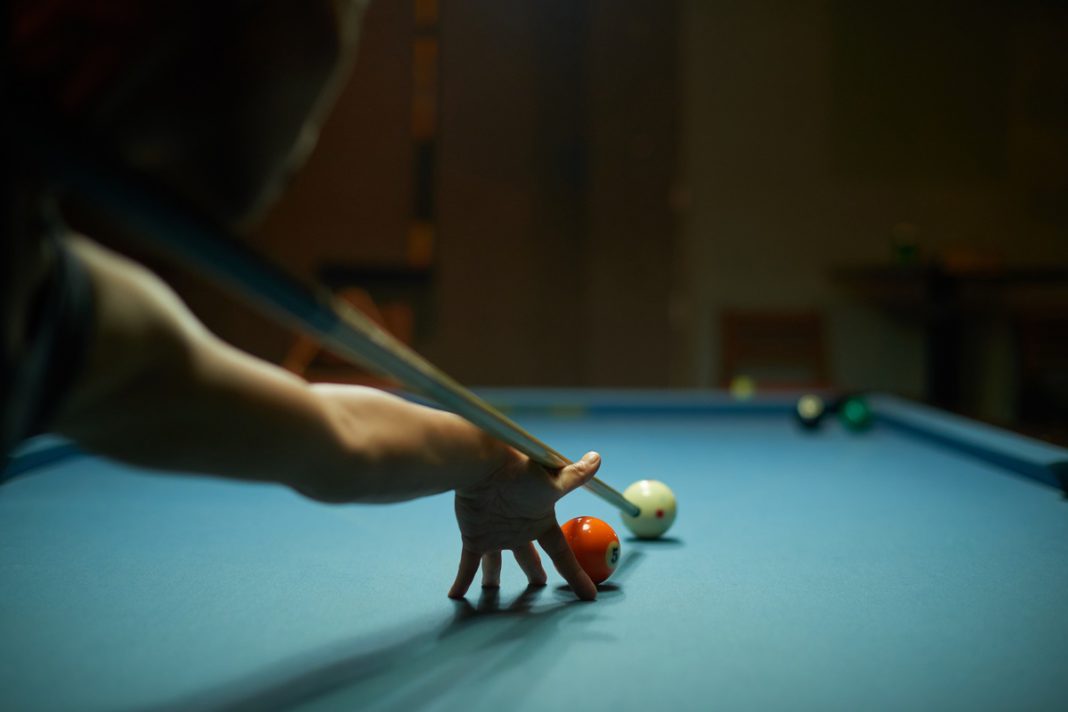 The 2022/23 snooker season is now underway with the first matches of the newly formatted Championship League in Leicester in the books. Robert Milkins, who claimed his maiden ranking crown at the BetVictor Gibraltar Open last season, started his campaign with a win while Aaron Hill, freshly back on tour through Q School, made a century run of 101 in his opening match 3-0 win over Craig Steadman. It’s been almost two months since the conclusion of the last season when Ronnie O’Sullivan memorably won a record-equalling seventh world title in Sheffield, but can he replicate the feat this time around? The Englishman is in fine form but he will have to be at his very best once again if he is to overcome the competition and sit atop the Snooker world once again.

Will Ronnie keep this run going?

Ronnie O’Sullivan passed snooker’s ultimate test to claim not a career-defining seventh Crucible title but also his legacy as the greatest of all time earlier this year, in a tournament which he labelled as one of the most mentally demanding and draining in professional sport.

The world champion is in line to make his return to competitive action at the outset of July with the Championship League event heralding the start of the new snooker season and there’s no doubt O’Sullivan will be at the forefront of the action once again. For those looking to bet on snooker this year and whether the Rocket will run out victorious in the opening event, make sure to find the best betting offers here. The 46-year-old is due to begin his 2022/23 campaign in a section that also contains Alexander Ursenbacher, Alfie Burden and Farkh Ajaib. The world number one has been playing a series of exhibition events in recent weeks and faced old foes Jimmy White and Stephen Hendry in challenge matches at Alexandra Palace in London to keep things ticking over in the run-up to the season’s inaugural matches. It’s always good to maintain this standard of performance in his downtime but there is hardly a question mark over whether the Englishman can maintain his run of fine form going into a new season. With a record 39 ranking titles carried off and 1,169 centuries compiled over the course of his career, he is the sport’s undisputed top dog, and a once in a lifetime talent in the sporting world since turning professional in 1992. His career at the elite level can run for several more years if he keeps at this level even with plenty of competitors waiting in the wings to take his spot on top. In such a mentally challenging game, the level of longevity the snooker icon has displayed is mind-boggling and off the back of such a confidence-boosting and momentous win, few would bet against the Rocket running away with it again in the 2022/23 season.

Ones to watch this year

Ronnie is on a roll lately but it is not all said and done just yet. There are still a number of top players lining up to take pole position this season should the Englishman slip up. O’Sullivan’s counterpart for the final in the Crucible last season and world number two Judd Trump will certainly be in the mix again. A great season by almost any other player’s standards, Trump won the Turkish Masters and Champion of Champions last term, but it failed to hit the heights of his stellar campaigns as of late. The 2019 world champ was left frustrated by the conclusion to last season as he could do little but sit back and watch the Rocket claim the title once again but there is still plenty of reason to believe he can make an impact again. He is among the favourites to walk away with the Championship at the conclusion of the month-long event and he certainly has the credentials to live up to that billing. Amongst the big guns is also up-and-comer Zhao Xintong. 2021/22 was a breakout campaign for the Chinese competitor as he announced himself as a major contender as he realised his potential after years of promise and expectation. Success in the UK Championship was quickly followed by a second-ranking event triumph at the German Masters that saw Zhao climb the rankings to number six in the world. Consistency will be the main thing to focus on this season as whilst there were some tremendous performances throughout last year, there were also too many early exits in competitions that hampered his momentum. Snooker fans will be hoping he can find form often enough to push even further this term. Besides the usual front runners of Mark Selby, Neil Robertson and John Higgins, an outside bet to keep an eye on this year will be Jack Lisowski. Last season was a disappointing one for Lisowski, but there was some promise at the end of it with his World Championship run. A terrific performance against Robertson in the second round saw him properly contest the second week of the event for the first time. The 31-year-old then came within a frame of beating four-time world champion Higgins which would have seen him through to the final four. The Englishman is now entering the prime of his career and is starting to show signs of form despite a maiden-ranking event title still proving elusive. If he were to harness that level of performance again and carry it through to this campaign, there is certainly the possibility of him causing a stir and claiming that first win this season.

The first tournament of the campaign is off to a terrific start and sets up what should be an immensely entertaining and unpredictable season. Dave Gilbert, the defending champion, will have his work cut out to reclaim his Championship League title with the sport’s biggest stars lining up to release it from his grasp. Should it be one of these big hitters that ends up on top in the opening event of the Snooker calendar then it could end up setting the tone for the rest of the campaign.