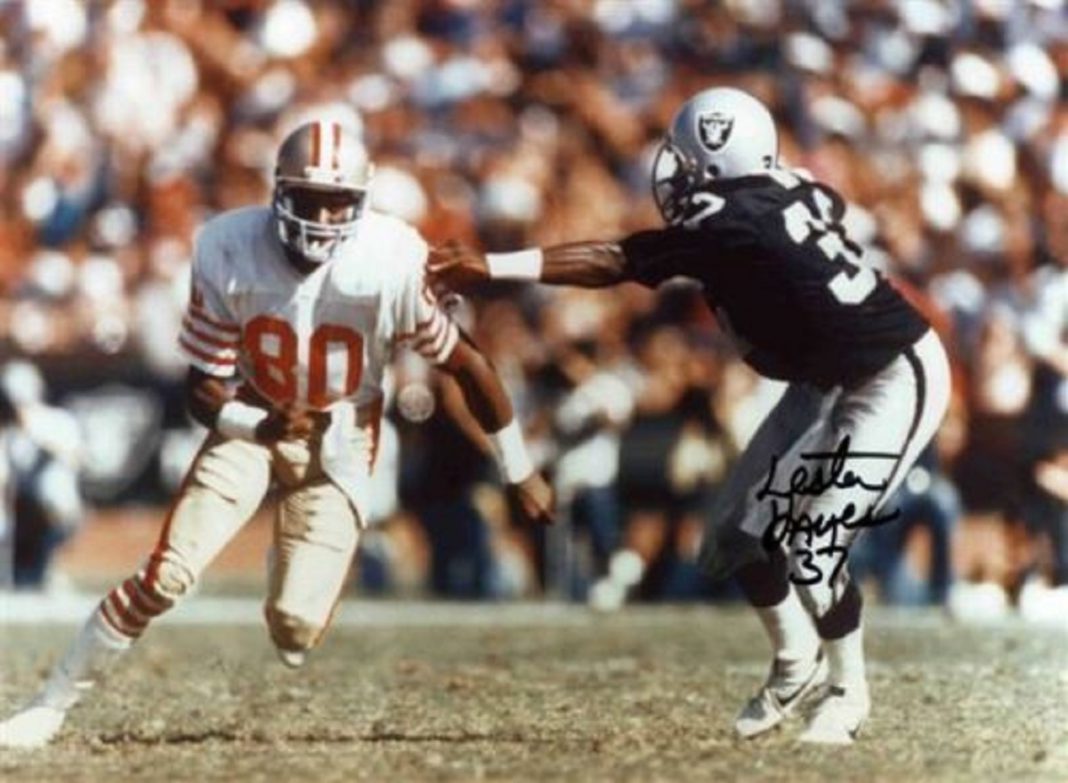 Sports stars are usually larger than life characters with outsized personalities and made for television lives. We are hardly surprised when the names of the biggest athletes make appearances in the tabloids. However, there are many athletes who spend their free time engaged in a particular hobby, rather than partying with the brightest and best in Paris and Monaco.

For many sports fans, no matter how dedicated they are, watching sports and following a particular team or player is a hobby more than anything else. It is a great way to spend a weekend or an easy conversation starter with other sports fans.

For professional athletes, the sport is their work and day to day job. We all need a way to let off steam and relax outside of work, so it makes sense that most professional athletes also enjoy a hobby or two which are completely unrelated to their sport. Below are some of the most interesting and memorable examples of sports stars with unexpected hobbies – can you add any more to the list?

Karl Malone, also known by his nickname ‘the Mailman’, enjoyed a long and incredibly successful NBA career. He is widely considered to be one of the best power forwards in NBA history.

However, he has also never turned away from his Louisiana roots. He is known to be a sincere gun rights advocate and outdoorsman who enjoys hunting and fishing. On top of that, he owns his own long haul trucking company.

It is fairly well known that Michael Jordan is a fan of gambling, but you might not have realized just how much of a fan he is. He once had a nonstop, 36-hour gambling spree, he has been known to place big bets on golf matches and he was once down nearly $1m in a single gambling game.

Although Jordan is no longer making headlines, he apparently still enjoys gambling from time to time. These days, it is much easier for celebrities and athletes to gamble due to the rise of online gambling. Sites such as www.superseven.com offer extensive game libraries along with a private, secure connection, so that gamblers can log in on any device and start playing.

Lester Hayes spent his long NFL cornerback career with the LA Raiders and was a member of two different Super Bowl winning teams. In addition to football, he is a massive Star Wars fan and has confessed to watching the original trilogy at least 70 times. He also describes himself as the “only true Jedi” in the NFL.

Rajon Rondo is another NBA legend who became one of the best point guards in the NBA during his time with the Boston Celtics. However, he is also known to have another true love, roller skating. He is an avid roller skater, and he has noted that spending time on the roller rink gives him time and space to relax, zone out and feel at peace. Maybe we should all take up roller skating!

Sean Avery is a former NHL player who played left wing for the Detroit Red Wings, Los Angeles Kings, New York Rangers and Dallas Stars. He left his mark on the world of professional hockey in part due to his excellent athleticism, but also due to his disrespectful and at times downright hurtful behavior — both on and off the ice.

Now that he is off the ice for good, Avery has been able to pursue his other interests with more intent and gusto. Avery is a massive fashionista. In 2008, he spent his offseason as an intern at Vogue. Since then, he has guest edited Men’s Vogue, worked as a model and taken up a role as a Chief Strategic Officer at Lipman Agency.

For the uninitiated, Tim Duncan is a former NBA player and generally regarded as the greatest power forward of all time and one of the best athletes in NBA history. His nickname on the court was ‘the Big Fundamental’ and he spent his career with the storied San Antonio Spurs.

Off the court, Duncan is a massive fan of the role-playing game Dungeons & Dragons. He also attends renaissance fairs, has a Merlin tattoo and collects swords. He is arguably one of the biggest “nerds” in NBA history!