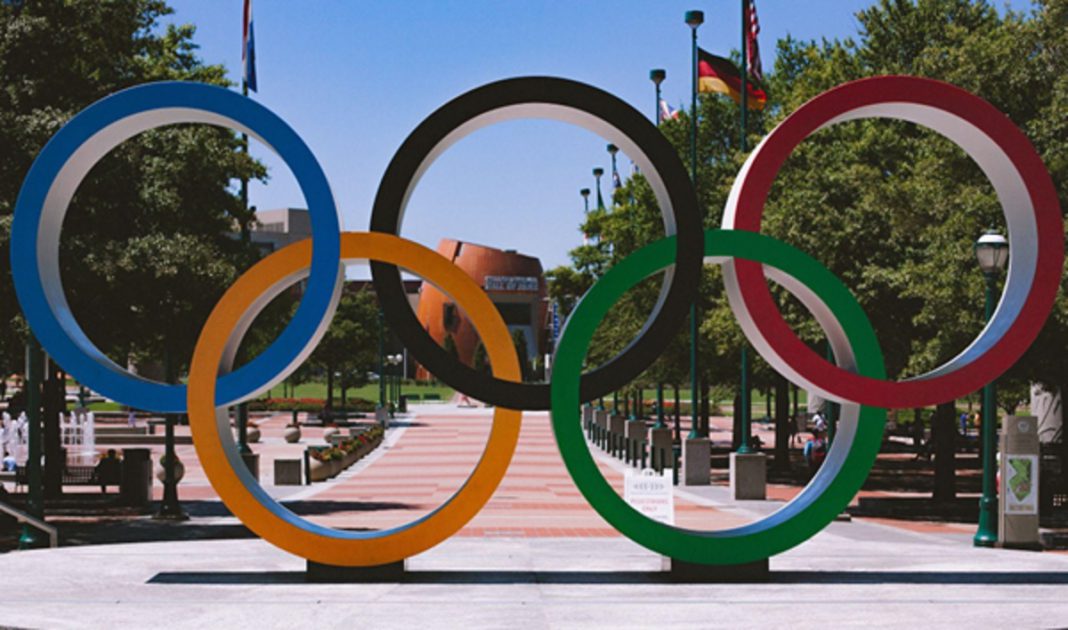 Sports is one of the oldest activities, if not the oldest in the world. The documented sports history goes back to 3000 years back. Because sports involve team coordination, competitiveness, and training, it was used in preparing for wars in ancient times. Sports have been celebrated since the beginning in different forms.

In current times, sport is a profession and one of the highest-paying professions. There is no doubt about the popularity of some sports that attract fans from all over the world. The commercialization and entertainment a sporting event brings are unmatched.

Although there are hundreds of sports and some might be famous locally, today we will look at the top sporting events in the world that are viewed by millions of people each year. These sports have evolved more than a profession. Players are more of a celebrity now, they are global stars and have a massive following.

On top of the list is the FIFA World Cup. It is also commonly known as the football world cup. The most-watched and most anticipated sporting event that takes place every four years. Currently, there are 32 teams in the world cup that compete against each other in order to clinch the most prestigious sports trophy.

FIFA organizes the world cup for its 200 association members. Through qualification, only 32 senior national teams partake in the event. Last FIFA world cup 2018 was watched by over 3 billion people and alone the final was viewed by over 517 million people across the world. France is the defending champions and this year, 2022 is the FIFA world cup year and it will be hosted by Qatar in November.

If we talk about a global sports event, then that is the Olympics. It is a major multi-sports event and probably the oldest sporting event among all. The history of the Olympics goes 2300 years back when it was held in the Olympia region of Greece. The motive of the Olympics is to promote unity and peace among the countries. Its symbol represents the unity between the five continents. The IOC organizes the event after every four years in different regions of the world that are selected through a draw. This year, the Olympics took place in Tokyo and over 3 billion people around the world witnessed the magnificence of the event. The next Olympics will take place in Paris, France in 2024.

If there is any football league that can compete with the popularity of the FIFA world cup is the UEFA Champions League. In this league, all the top football clubs of Europe compete against each other and win the league to be called Europe’s best club. It was formerly known as the European Cup and since 1955, UEFA has been organizing it every year.

It is a 32 teams event that is divided into eight groups. All clubs in the group compete in a double round format and the winner and the runner-up of the group advance to the round of 16 and knockout stages. Last year, the Champions League final caught the eyes of over 700 million viewers. This year, the final is between Real Madrid and Liverpool and one cannot expect anything less than excellence.

The Super Bowl is the prestige of the U.S, probably the most-watched sporting event in the country. It is the final of the National Football League NFL that takes place every January or February to determine the winner of the NFL. Formerly, it was known as AFL-NFL Championship, but after the merger of both leagues, it is now called the Super Bowl. Over the years, the event has grown tremendously all over the world.

The half-time of the Super Bowl is one of the greatest moments in the sporting events, where there are live performances by some of the greatest stars and the most expensive advertisements are being displayed. This year it was special, as the LA Rams won the championship at home against the Bengals. NFL Super Bowl odds are always interesting, as one cannot predict the winner. The Super Bowl between the LA Rams and Cincinnati Bengals was watched by over 208 million people around the globe, which is 16% more than the previous year.

Speaking of the greatest sports events in the world, Wimbledon Tennis makes the list. It is one of the oldest championships in the world as it goes back to 1877. The event is held at the All England Club in London. Wimbledon is a grand slam tennis tournament and probably the most prestigious one because of its history. It is the only tennis event that has kept its originality and is still played on the grass.

128 players are combining both men and women players competing in a single series of knockout games until the last two remaining from each category. Last year’s Wimbledon final between Novak Djokovic and Matteo Berrettini attracted tens of millions of viewers all around the world.